'Children in our heart, Christ at the centre''We love, we learn and we live'.

We have lots of clubs running at St Anthony's. Some of these clubs run throughout the year and some last a half term or a term. Some of the clubs we offer are:

Here are some photos: 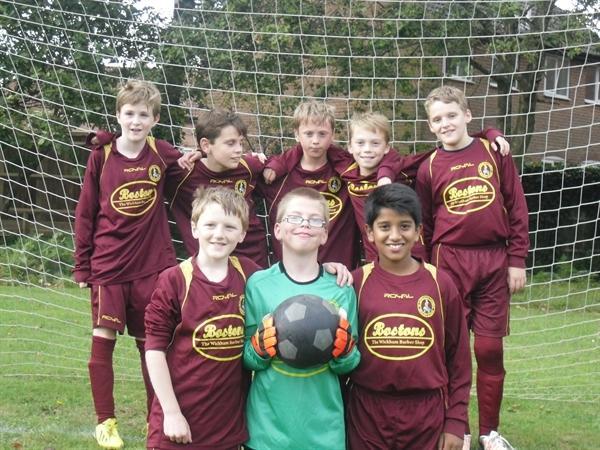 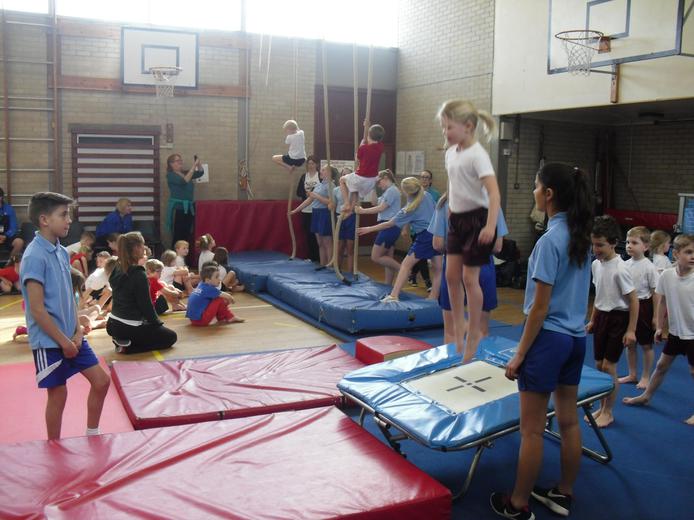 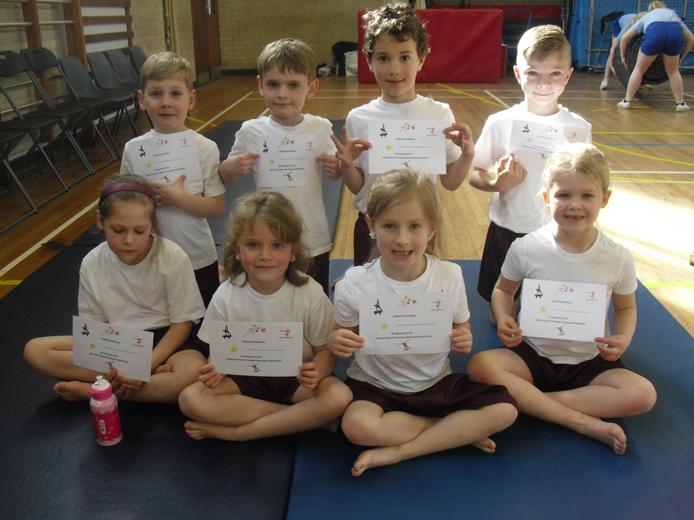 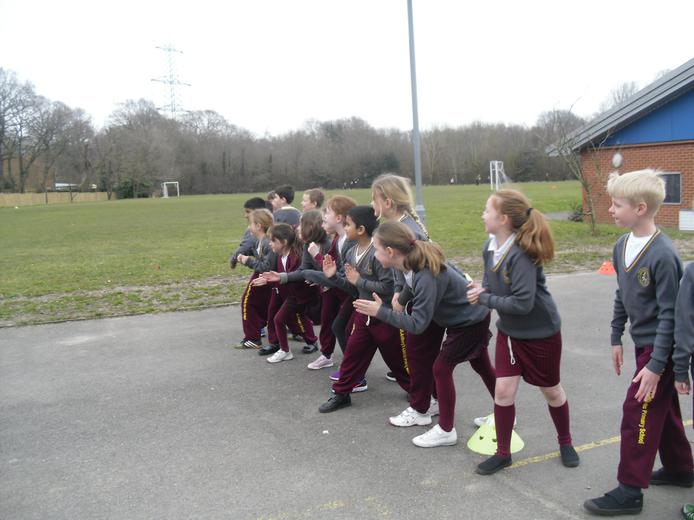 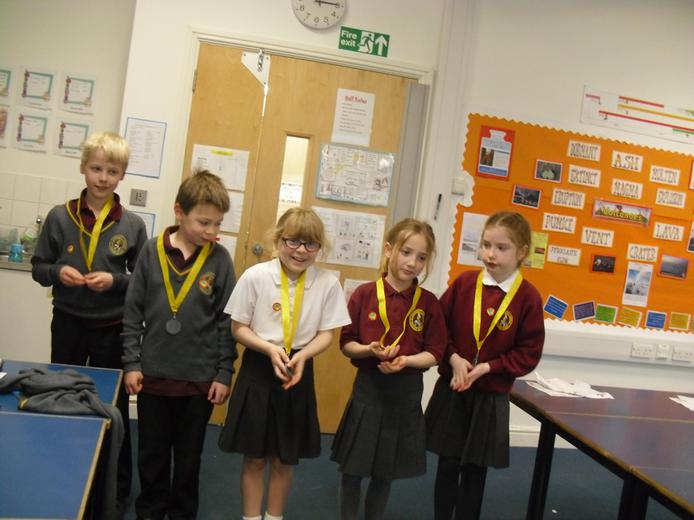 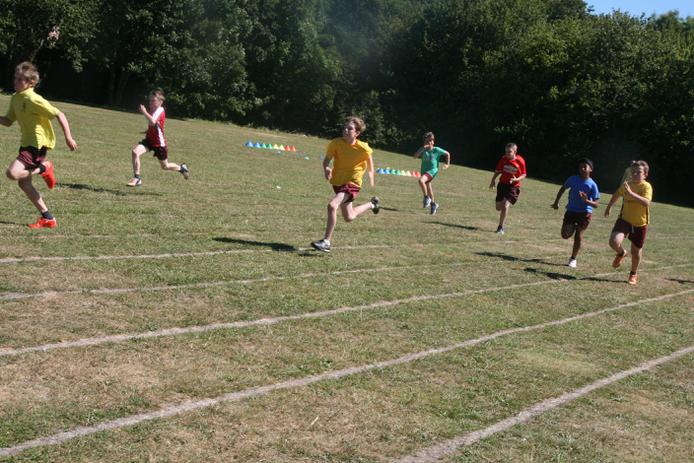 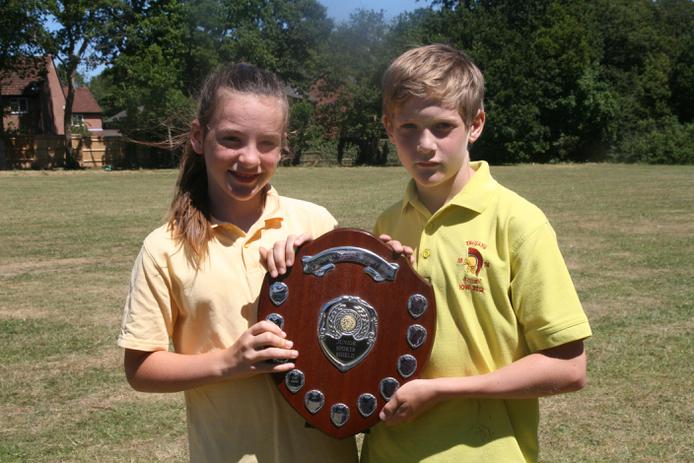 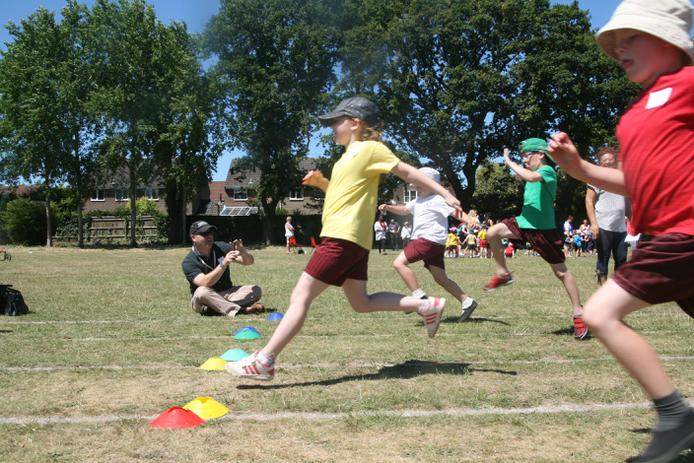 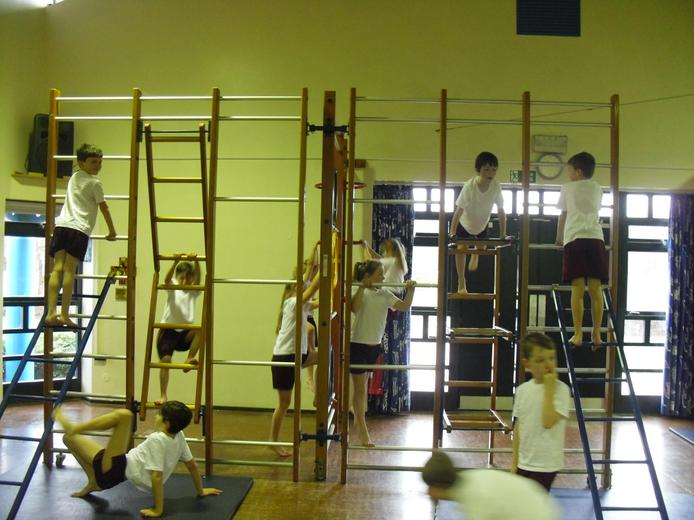 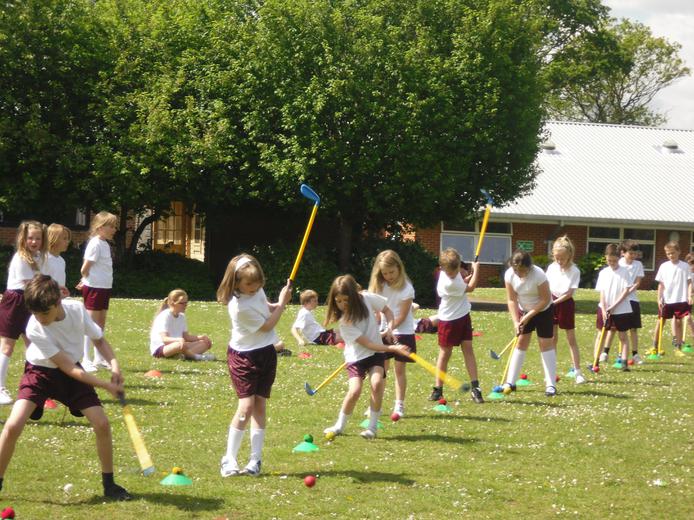 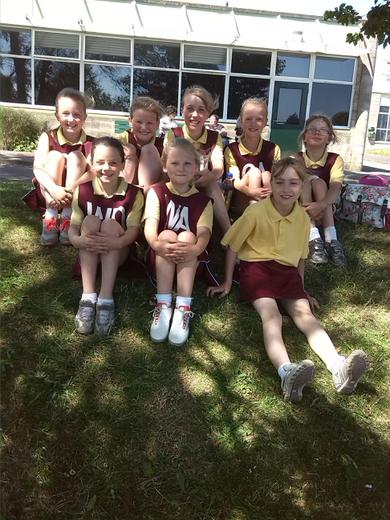 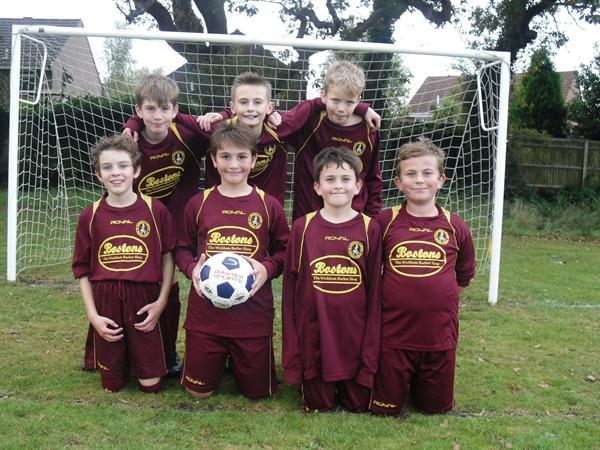 Netball Match Wednesday 10th Feb: Away Match
St Anthony's 15 - Orchard Lea 4
Our amazing girls all turned up at Orchard Lea school wearing their Ash Wednesday crosses with pride. I am always so proud of how our girls conduct themselves when they are representing the school. From clapping for their opponents when they score, to shaking hands and great sportsman ship on and off the court.
The girls played some really impressive fluid Netball, spreading themselves out across the court to stop bunching, using some great bounce passes & some great interceptions.
A couple of girls played in new positions and they took on this role without any complaint. Our two shooters scored some amazing goals and were very consistent. We had three reserves, who all played in the second half, all three played superbly. Even though the match was quite one sided the girls did not gloat or cheer when they scored, proper ladies.
All the girls are improving week on week and I am excited to see how much they can improve as we progress through the league. We have only lost one match to date.
Congratulations: Year 6 Aisling, Olivia, Niamh, Emilia, Molly, Amber, Dannielle & Victoria,
Year 5 Katie & Edwina
Top

Unfortunately not the ones with chocolate chips.

Some cookies are necessary in order to make this website function correctly. These are set by default and whilst you can block or delete them by changing your browser settings, some functionality such as being able to log in to the website will not work if you do this. The necessary cookies set on this website are as follows:

Cookies that are not necessary to make the website work, but which enable additional functionality, can also be set. By default these cookies are disabled, but you can choose to enable them below: